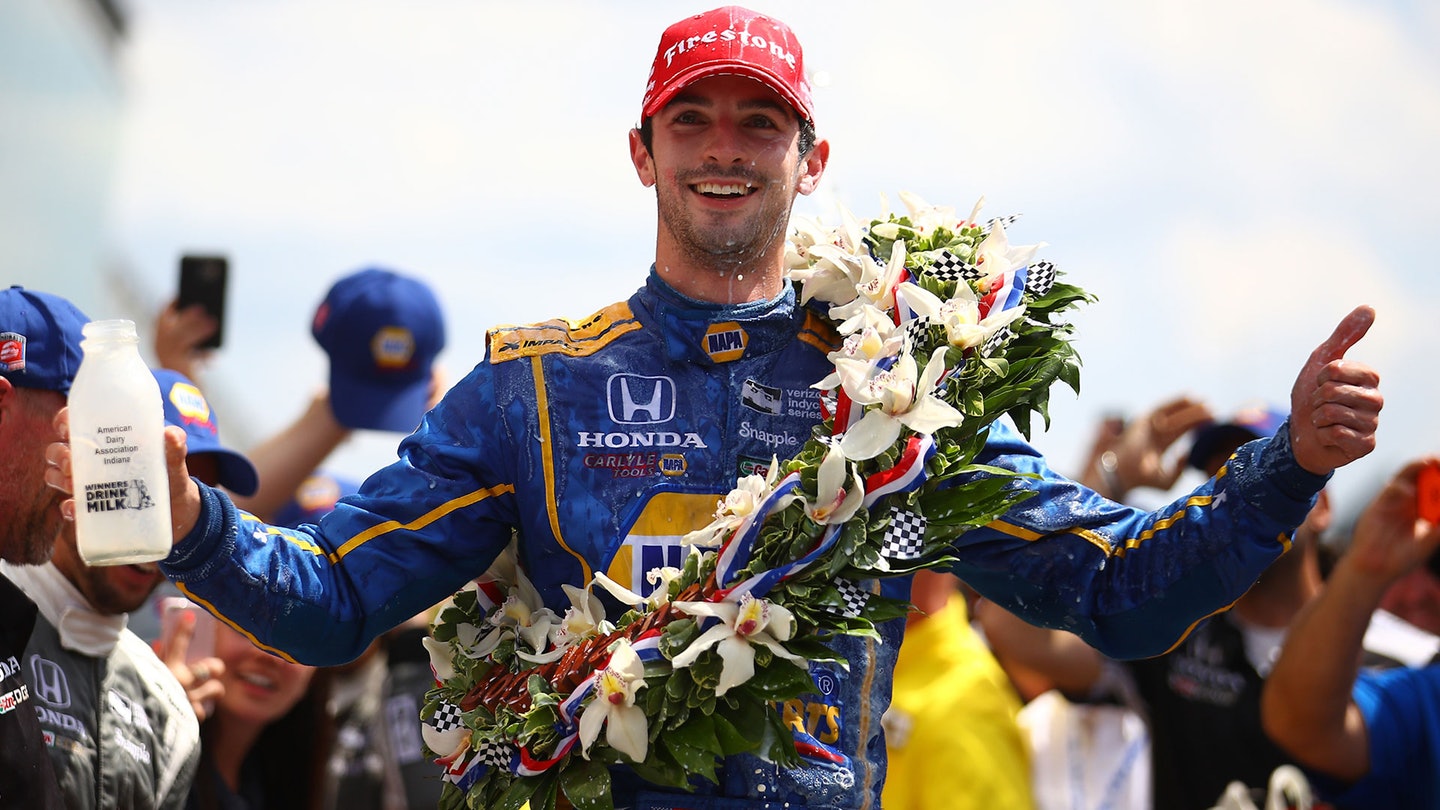 When you’re a star at 14, you’re starting out with a commanding lead. Alexander Rossi was recognized by Skip Barber Racing with a significant scholarship as a rising talent early in his career, and his trajectory has not faded. Through the rigors of competing with older, more experienced drivers and coming out at the front of the pack, Rossi parlayed his early years into seasons in Europe, rising all the way to Formula 1 in 2014 and 2015. It was the lure of IndyCar, however, that made such a dramatic difference in his career. As a rookie, in 2016, he accomplished the seemingly impossible. He won. A fierce competitor exhibiting incredible skill and talent to match, Alexander Rossi has toured the great courses of the world, stood at the top of the podium on several occasions, and continues to amaze, excite and delight. His win in Long Beach this season puts him in a prime spot to contend for the flower wreath that awaits the winner of the 500. A proud Skip Barber Racing School alumni, Rossi starts on the outside of the third row this Sunday. As they say … “he’s been to this dance before.”