Take a Tip from Terry Earwood 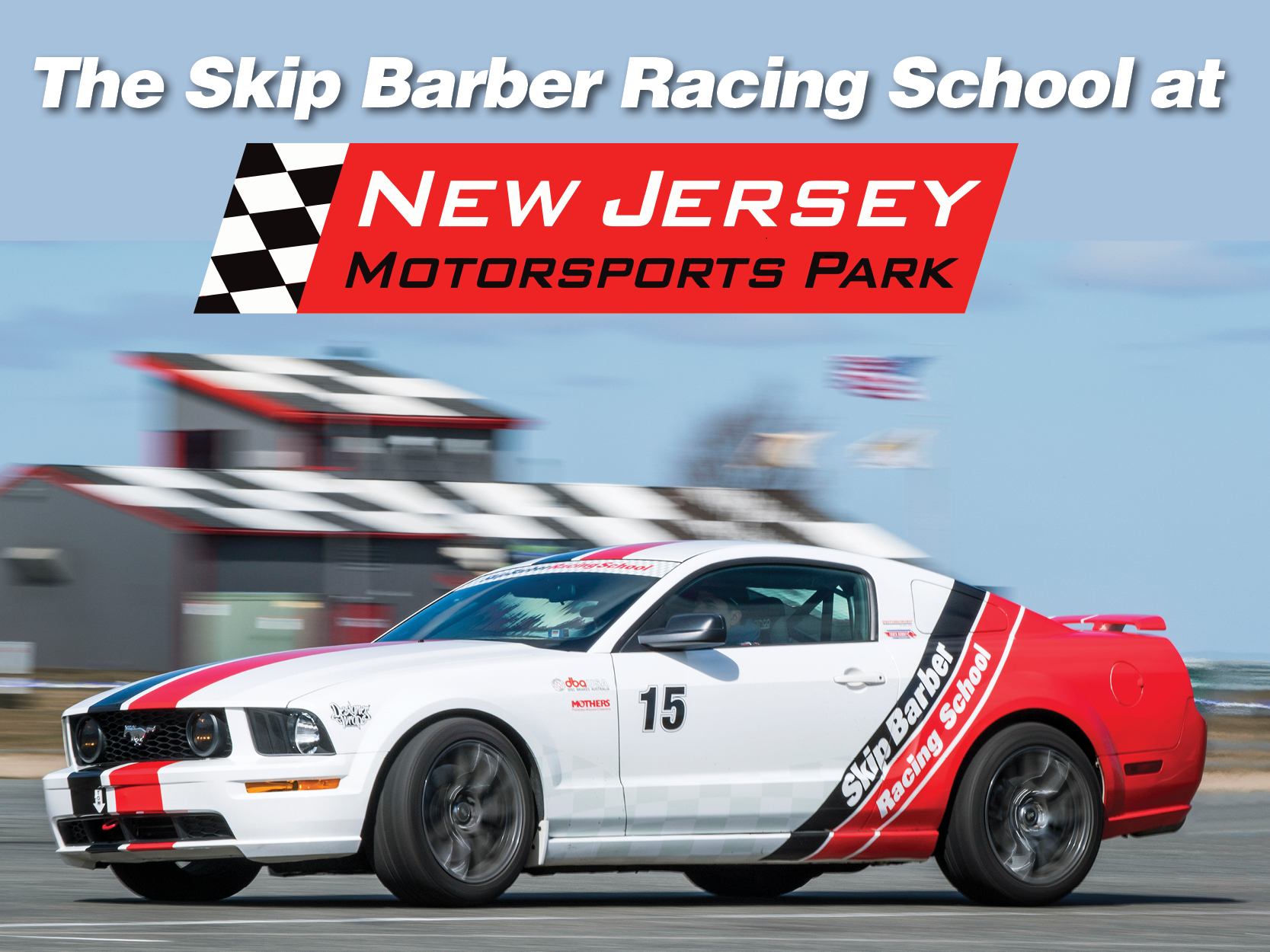 Chief Instructor Terry Earwood has been with the Skip Barber Racing School since 1984. He’s had a hand in shaping the careers of champions and been one himself. As far as he’s concerned, one of the best places to learn road racing is New Jersey Motorsports Park.

For a race car driver who has found his place in several driver’s halls of fame, that’s saying a lot. Take it from Terry and take your driving to the next level.

Our NEW Intro to Racing, one day, three day and two day advanced racing schools at New Jersey Motorsports Park can make you, in Terry’s words … “simply a better driver.” Sign up today, and learn from the best. The Skip Barber Racing School. When you’re here, make sure you have lunch with Terry.