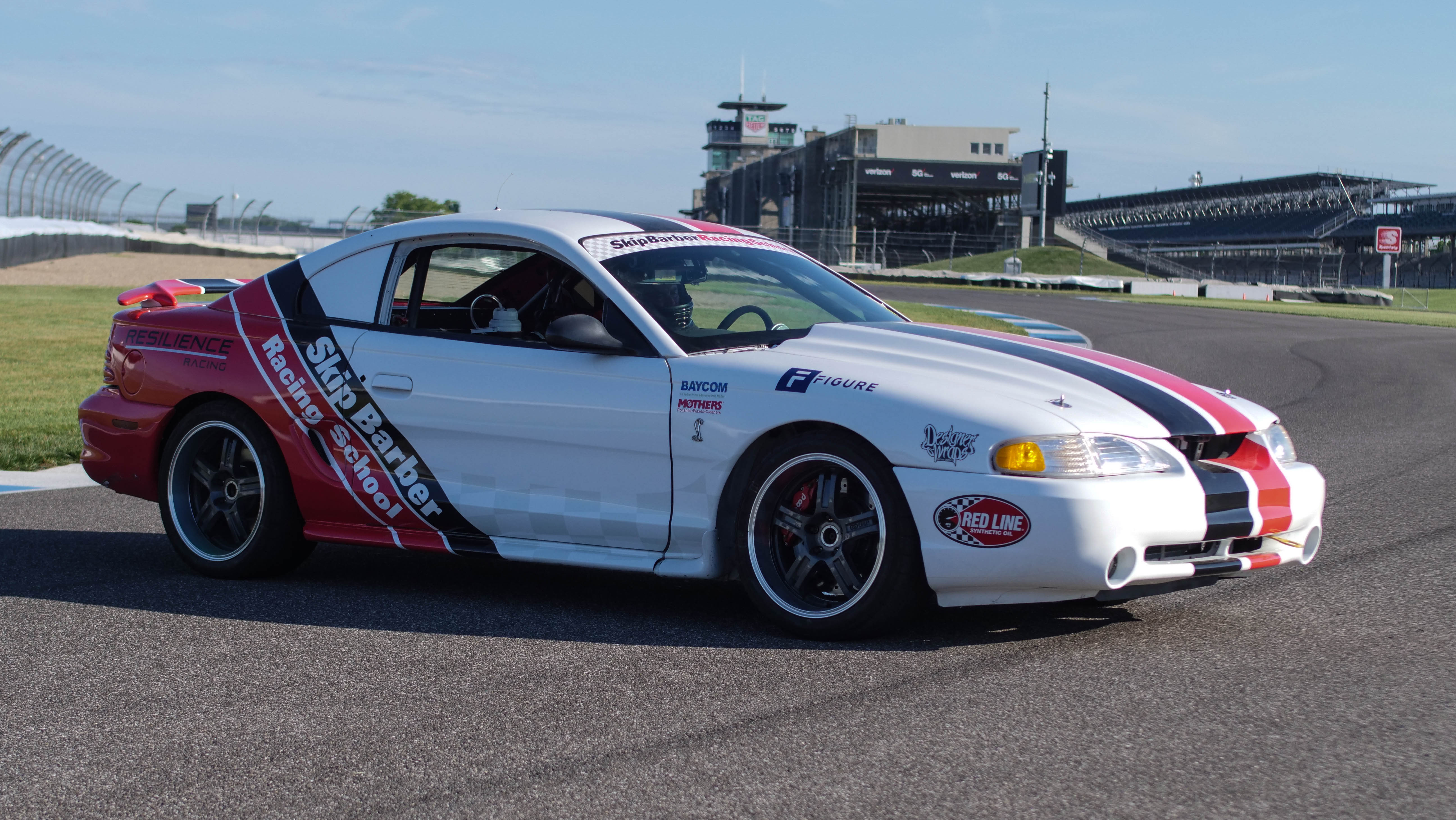 When Jon Winker arrived at the Skip Barber Racing School at WeatherTech Raceway at Laguna Seca, he brought with him the attributes of a potentially great race car driver. Determination. Dedication. Focus. Talent. A keen interest in learning. Guts.

Jon had returned from his Army tour with what he candidly says is “an injury sustained in Iraq that resulted in the loss of my left leg.” He’s direct. He’s focused.  Some would say he’s driven.

Through the Three-Day Skip Barber Racing School and the subsequent Two-Day Advanced school at Road Atlanta where Jon qualified for his SCCA Competition license, he not only deeply impressed his instructors, he caught the attention and respect of Anthony DeMonte, CEO of the Skip Barber Racing School. “He’s an incredible person, a solid race car driver and a person we want to support in any way we can,” commented DeMonte, who went well beyond lavishing praise on the veteran.

“When Kirk Dooley, a retired Marine, and I decided to create Resilience Racing and design and fabricate race cars that will have both hand controls for drivers who, through amputation, and be able to easily switch to standard driving configuration, it was Anthony and the Skip Barber Racing School that stepped up.”  “Stepping up” took the shape of Anthony offering his personal 95 Cobra Mustang with a Coyote engine as the first vehicle of Resilience Racing.

A second 95 Cobra Mustang has been added to the fleet, both cars being prepared by Clay Hargitt, Race Engineer and Car Chief for the team.

July competitive debuts for Winker, Dooley and the team will be the Champ Car Endurance series where they will be joined by retired Marines Nate Lampert and Calum Belden. There are two “guest drivers”  also on the roster for the early going — Hargitt and Doug Boules, President of the Indianapolis Motor Speedway.

Jon Winker credits the dedication and inspiration of two retired Marines, Kirstie Ennis and Nate Lampert, both of them combat veterans and amputees with the emergence of Resilience Racing. “Without the support of these two remarkable individuals we wouldn’t be able to get behind the wheel and pave the way for others.”

The Skip Barber Racing School could not be more honored by the valor, the inspiration and the determination of Jon Winker and Resilience Racing and will be proud to watch their coming success. Victory!