WEATHER MAKES FOR A DIZZYING DAY AT THE RACES 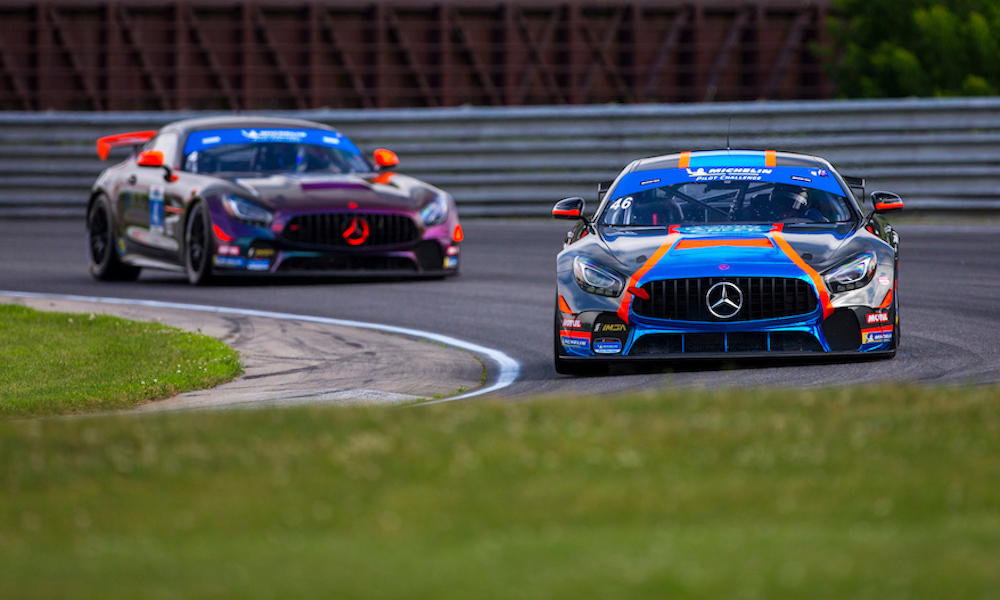 There was weather – the IndyCar race in Iowa almost got washed away. The heat at Lime Rock Park in Connecticut hit 100 … and that was outside of the cars. But through it all, the fans got thrilling racing and the drivers demonstrated how training, teamwork and just plain skill wins races.

To be sure, great cars play an enormous part in capturing victories, as do enthusiastic, hard-working crews. But it all boils down to the driver, and that’s where talent and endurance are the key.

Skip Barber Racing School graduates continued to demonstrate how their inherent talent coupled with great coaching and mentoring puts them on the podium race after race.

Joey Hand, Trent Hindman and Robby Foley all captured top spots in the IMSA WeatherTech series at Lime Rock with Hindman winning the pole in GTD Class P2, then winning the race (second overall in GTD) while Foley, the inspirational young driver who endured near-crippling injury as a high school football player to find purpose and direction in SBRS took the checkered flag in GTD Class P3.

Hindman, who has risen rapidly in the motorsport world began his career at Skip Barber Racing School and in 2011 was named a Team USA Scholarship winner has moved through Lamborghini Super Trofeo racing, where he was 2017 World Champion to finishing fourth in class at the 2019 24 Hours of Daytona. 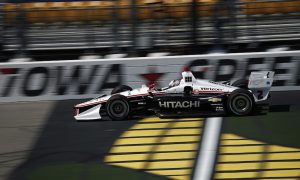 Halfway across the country, Josef Newgarden braved the elements and the competition to win an often delayed Iowa 300 IndyCar race. Currently, the points leader in IndyCar, Newgarden notched his fourth victory of the season and offered this quote – “You want to be the best. If you don’t want that, then why are you here?” This from a driver who began his career within the Skip Barber Racing School program and has gone on to be an IndyCar champion.

Information about the Skip Barber Racing School, a calendar with available dates and access to people who can answer your questions is available on our website skipbarber.com or by calling 866-932-1949. Drive like a champion.