Skip Barber Grads compete in all forms of Motorsports! 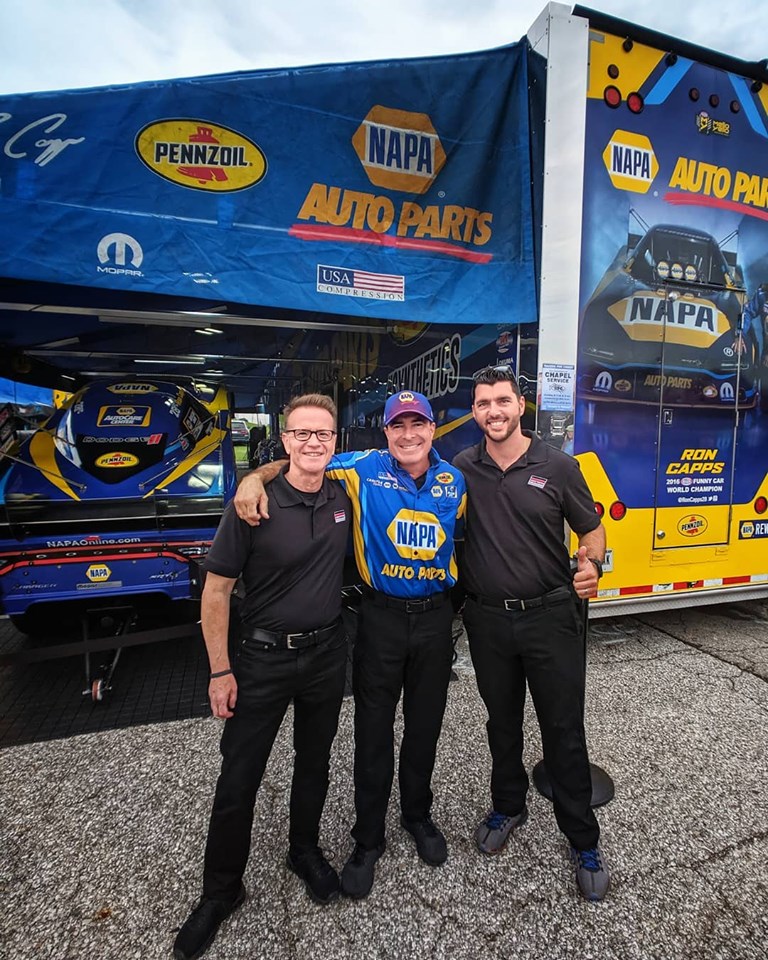 This weekend we spent some time catching up with 2016 NHRA Funny Car Champion, Ron Capps at the U.S. Nationals at Lucas Oil Raceway at Indianapolis. Ron graduated from Skip Barber Racing School in 2004! 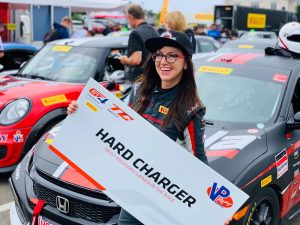 Skip Barber graduate and development driver, Sally McNulty, had a great weekend at SRO TC America! After a valiant effort, she finished in the top 5, and was awarded the “Hard Charger” award for most positions gained in the race! 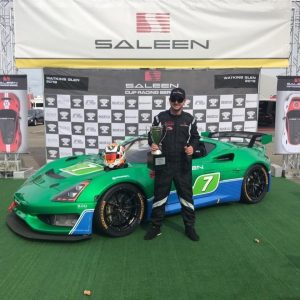 Skip Barber instructor, Eric Powell, had a great weekend in the second ever race of the newly released Saleen S1 Cup. This was his first weekend in the car, and he walked away from the group, finishing first place!