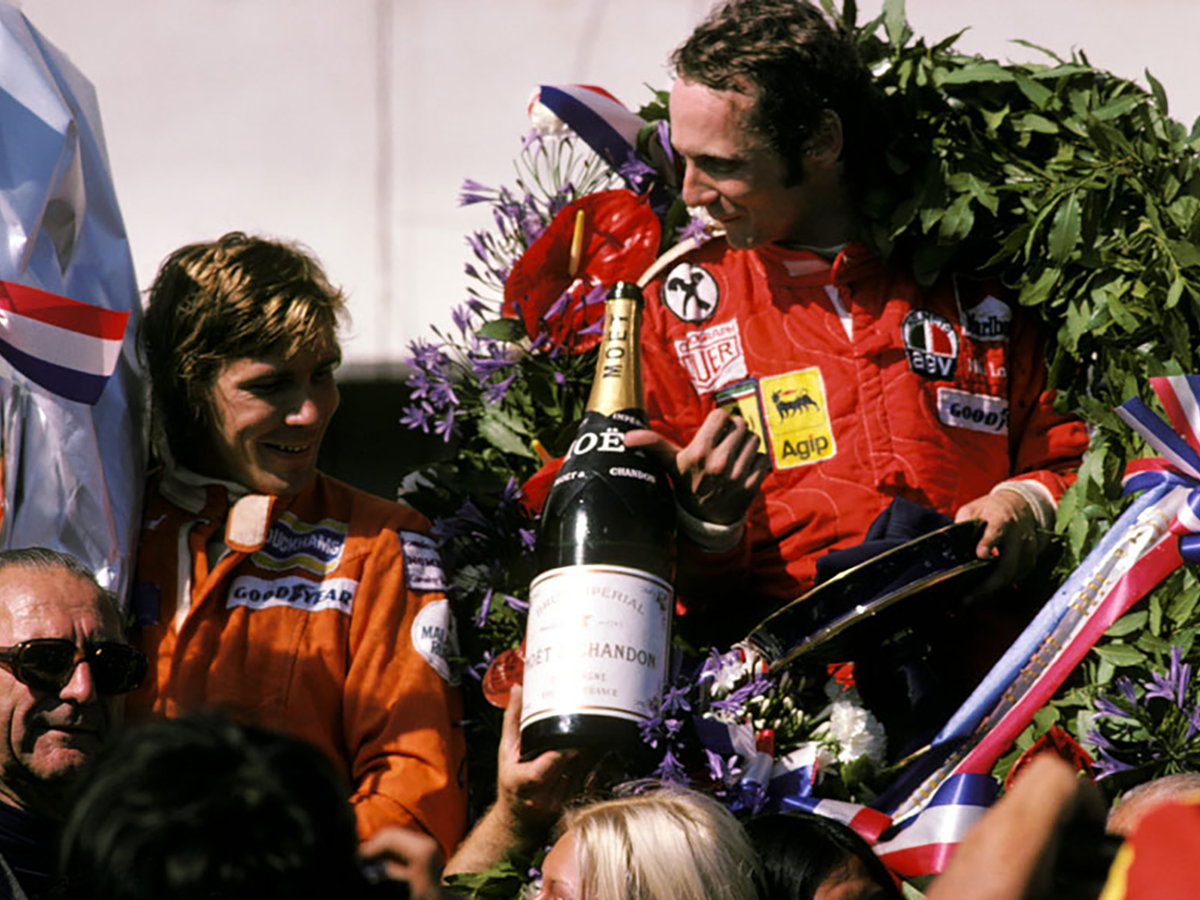 2020 is the year that marks the 45th anniversary of the Skip Barber Racing School. That, in itself, is quite an accomplishment. 1975 was an exciting year for motorsports – Niki Lauda recorded his first Formula One World Championship Title.  Lauda made the jump from Formula Two to Formula One in 1971 piloting a Ford-Cosworth March 711, the same chassis John “Skip” Barber campaigned in his 1971 Formula One season. While both Lauda and Barber competed in 1971, they never raced each other.

Elsewhere in motorsports, NASCAR legend Richard Petty inked a historic season. Petty won his 6th Winston Cup, having won 13 races that season for a record that still has not been beaten! 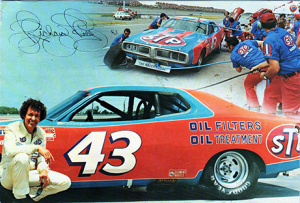 In the sports car world, coming out of retirement for at least the second, and not the last time, Peter Gregg, won the IMSA GTO overall championship for the second (of six) time. Gregg and famed driver Hurley Haywood piloted the Brumos 59 Porsche RSR to an overall win at the 24 Hours of Dayton. Fun fact, Gregg, like Skip Barber, was a Harvard graduate and also earned an English degree from the famed university! 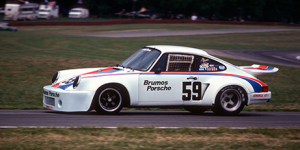