Skip Barber Alumni on the Podium!

Skip Barber graduate Josef Newgarden claimed his second NTT INDYCAR Series win of the season this weekend at World Wide Technology Raceway. Newgarden rolled off from the third place spot and spent most of the race in the Top 3. Newgarden led 138 of the 260 laps on his way to his third career win at St. Louis. The No. 2 Team Penske crew moves their way from fourth to third in the championship points, only 22 points behind the leader. 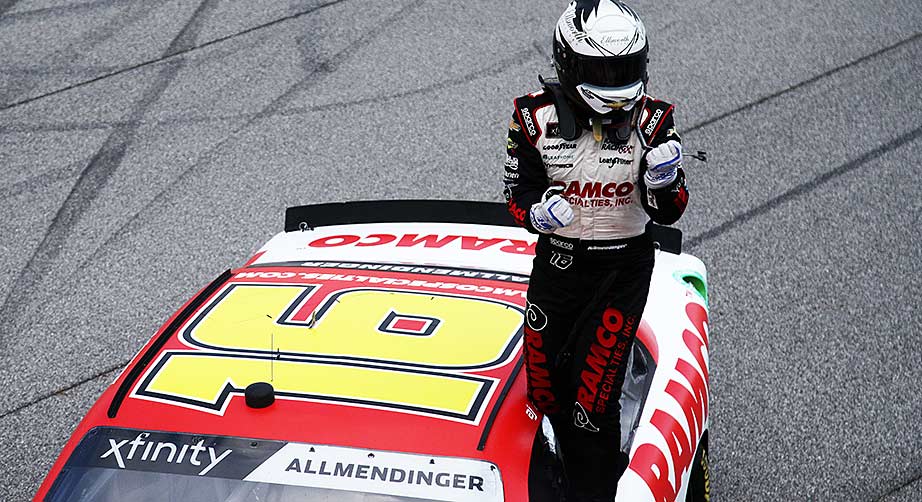 A.J. Allmendinger carries his momentum from last weekend’s NASCAR Cup Series win at the Indianapolis Motor Speedway to grab the checkered flag in this weekend’s NASCAR Xfinity Series race at Michigan International Speedway. The Skip Barber grad avoided the late race chaos and battled through three overtime attempts to claim his third Xfinity Series victory of 2021. The No. 16 Kaulig Racing team sits second in the points standings with four races left in the regular season.