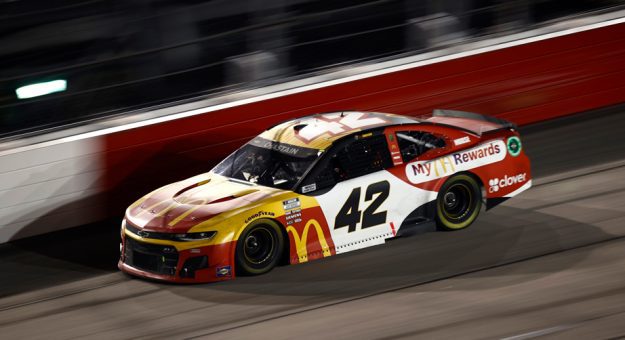 Skip Barber graduates placed on the podium in all of NASCAR’s sanctioned events this past weekend at Darlington Raceway.

Ross Chastain escaped the “Lady in Black” without a Darlington stripe and with a third-place finish in the Cup Series race. Chastain’s third place was his second-best finish of the 2021 season. The driver of the No. 42 Chip Ganassi Chevrolet was also the highest-finishing non-playoff driver in the field. 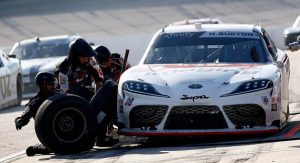 Two Skip Barber graduates placed on the podium in the Xfinity Series race. Harrison Burton placed a close runner-up in an overtime finish. Reigning series Champion, Austin Cindric claimed the last step on podium after starting from the 24th position and driving through the field. Cindric closed the gap to current points leader and fellow Skip Barber alum A.J. Allmendinger. The  two drivers are only separated by a single point for the top spot in the points standings. 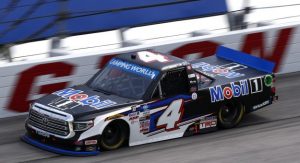 John Hunter Nemechek continues his hot streak from the regular season by finishing second in the Camping World Truck Series race. After rolling off from the sixth place starting spot, Nemechek made his way to the front and led 39 of the 147 total laps. Although not the win he was looking for, the second-place finish punched Nemechek’s ticket to advance into the next round of the Camping World Truck Series Playoffs.