Skip Barber Alumni on the Podium! 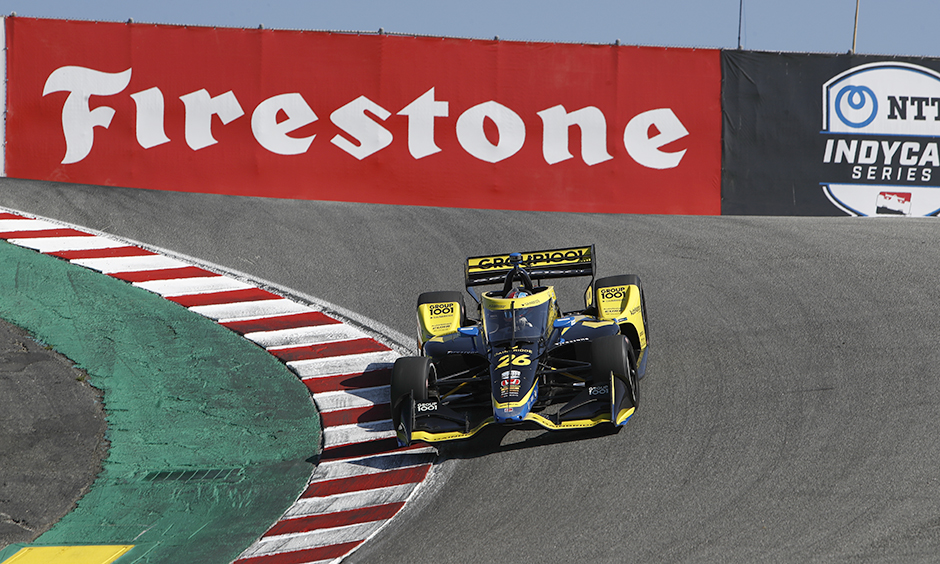 Colton Herta dominated the IndyCar race this past weekend at WeatherTech Raceway Laguna Seca. The driver of the No. 26 Andretti Autosport Honda started from the pole position, led 91 of the 95 laps and claimed his second win of the season. Herta’s father and fellow Skip Barber grad, Bryan Herta, won the same race from the pole in 1998 and 1999. 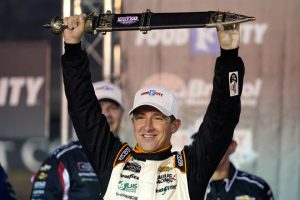 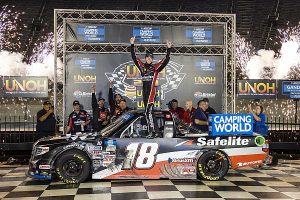 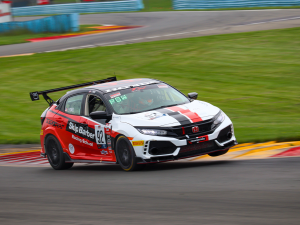 SRO Motorsports’ GT America and TC America at Watkins Glen had no shortage of Skip Barber Alumni and Instructors represented at the front of the fields. Eric Powell continued his streak of podium finishes by claiming two wins in the TC class. In TCA, Carter Fartuch dominated Race 1 while Mike Stillwagon fought his way to a third-place finish in Race 2. Skip Barber graduate Tom Capizzi won Race 1 of Pirelli GT4 America and picked up two third-place finishes, one in GT4 Race 2 and one in TC Race 1. Joining Capizzi on the podium in GT4 was Christian Szymczak as he found his way to the top step of the podium. GT America saw Skip Barber alum Charlie Luck winning Race 1 and finishing runner-up in Race 2.