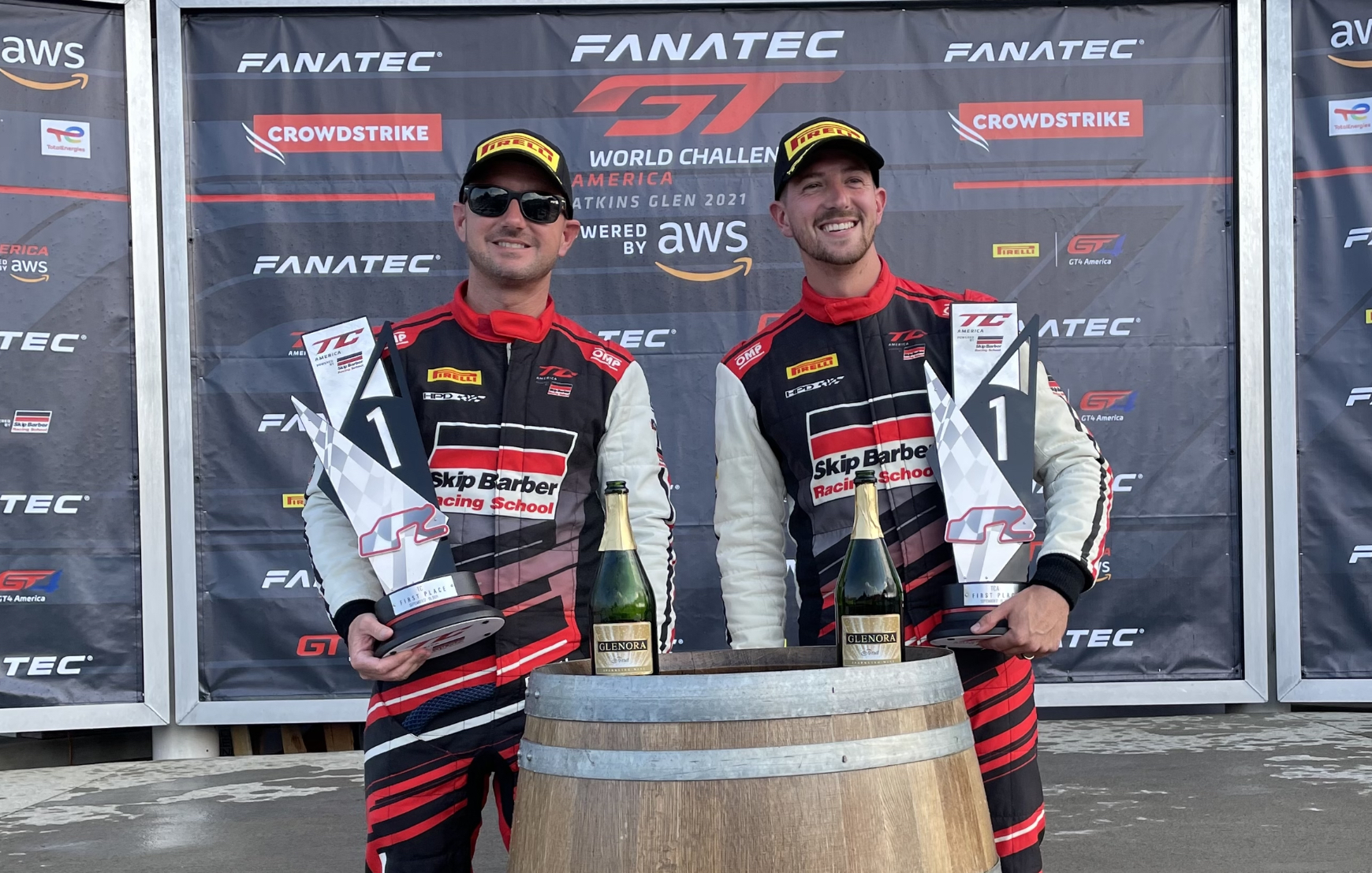 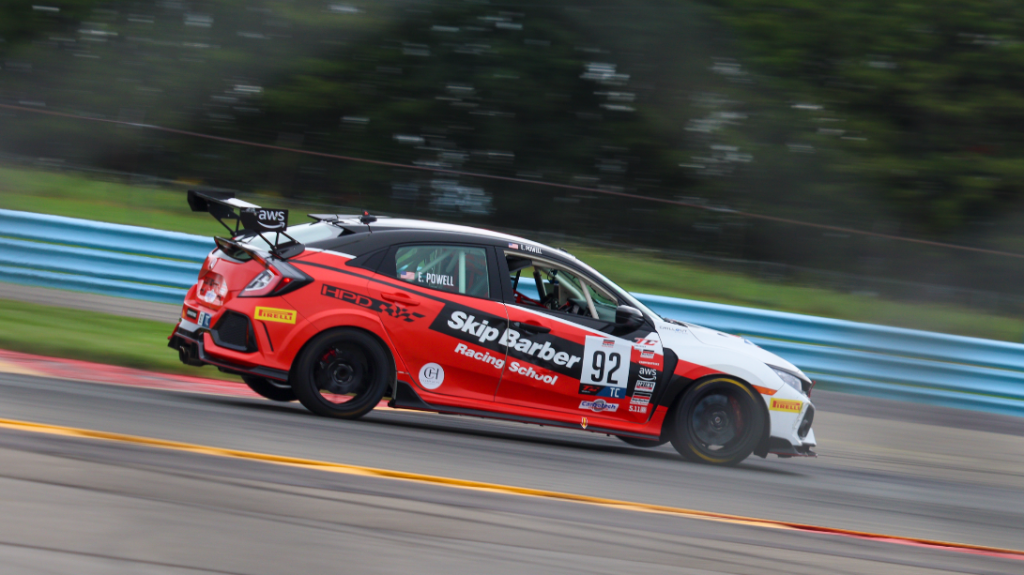 Eric Powell swept the weekend and extended his points lead in the TC class. The driver of the No. 92 Honda Civic Type-R qualified on the pole, just under 3 tenths faster than second-place qualifier Kevin Boehm. Powell was able to pull away from the TC field in Race 1, led all the laps and won the race by over 3 seconds. He duplicated his performance in Race 2 by leading all the laps and defending in the final green-white-checkered finish to claim the Race 2 victory. Powell also ran the fastest lap of the race in both Race 1 and Race 2. 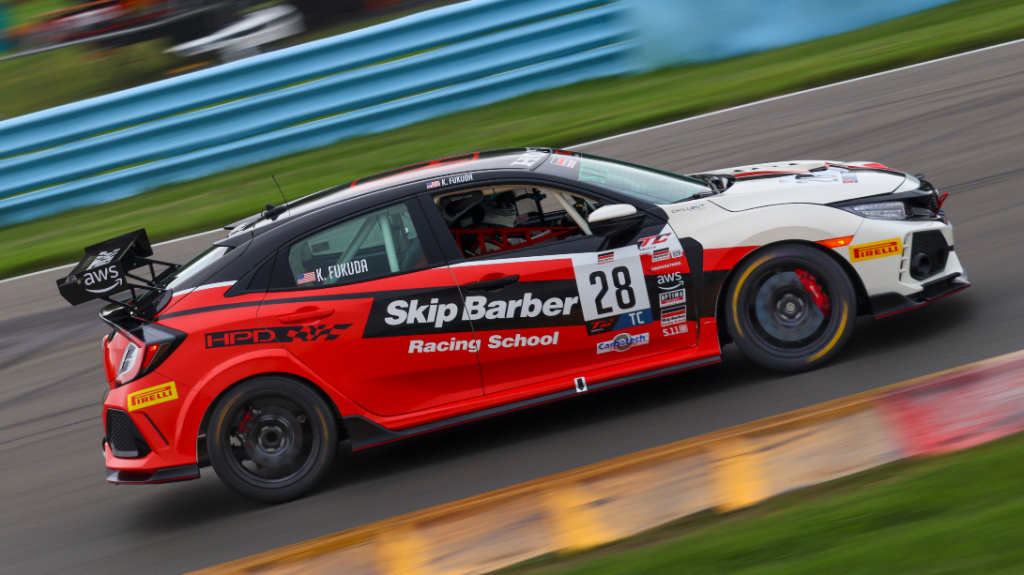 Ken Fukuda had an impressive debut in TC America piloting the No. 28 Honda Civic Type-R. Fukuda rolled off from the tenth-place position for Race 1 and fought his way through the TC field to a Top 5 finish in his first TC America start. Race 2 was shaping up to be another successful run for Fukuda as he started from eighth place and worked his way back into the Top 5 but an unforeseeable mechanical issue ended his race. Fukuda will be back behind the wheel at Indianapolis Motor Speedway for the final two rounds of the season. 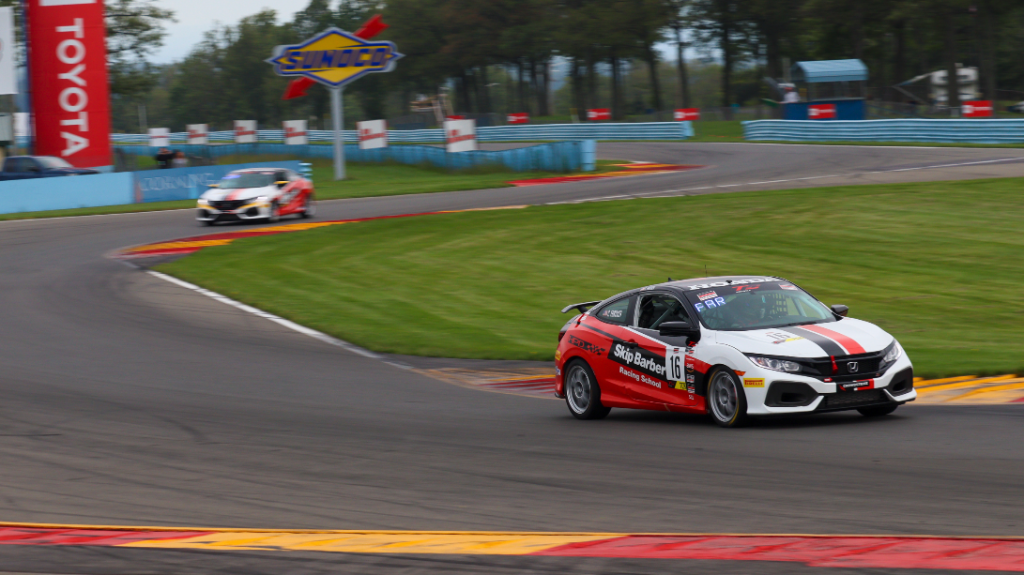 Carter Fartuch had a bittersweet weekend as he continues to push for points and chase down TCA point leader Caleb Bacon. Fartuch landed the No. 16 Honda Civic Si on the pole for Race 1, qualifying 8 tenths faster than the TCA field. He dominated Race 1 by leading every lap and winning the race by over 11 seconds. Unfortunately, a mechanical issue on the pace lap of Race 2 brought Fartuch into the pits. The issue was resolved and Fartuch was able to start the race from the back of the field. Fartuch started to drive his way through the field and ran the quickest lap of the race of a 2:09.875. While making his way up to sixth place, contact with another car would end his race. 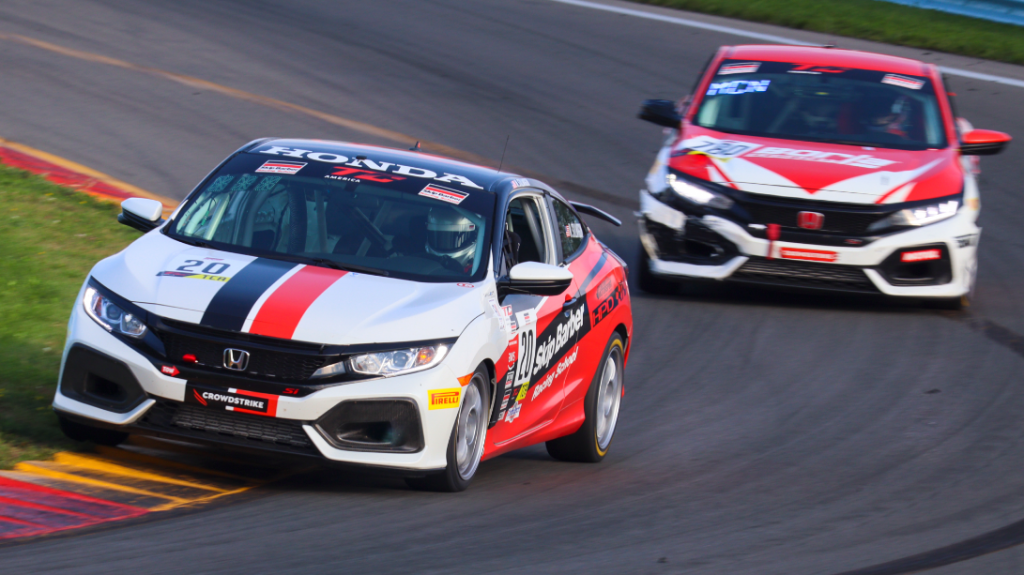 Mike Stillwagon found his way back to the podium after being out of the car since the Circuit of the Americas rounds of TC America. The driver of the No. 20 Honda Civic Si qualified in seventh place and battled hard throughout the race with the middle of the highly competitive TCA field to ultimately finish in the sixth-place position. The Northport native continued to improve into Race 2 by improving his best lap time by almost a second and a half and finished on the last step of the podium. 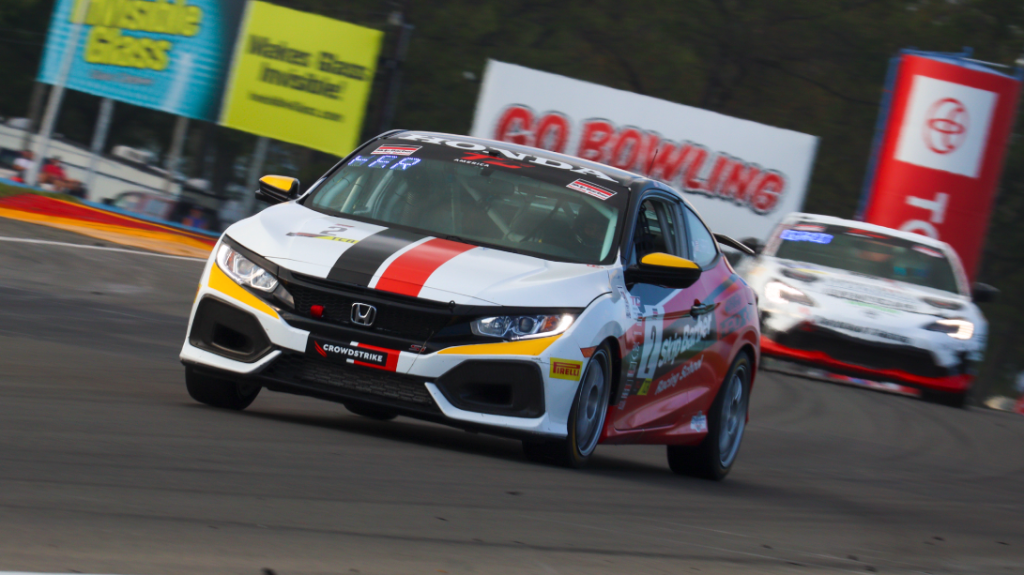 Colin Harrison showed impressive improvement throughout the weekend. Harrison started the weekend with a best time of 2:15.312 in the first practice and continued to narrow his gap by reducing over 3 seconds by Race 2. Harrison qualified eleventh for Race 1, maintained consistent pace, gained positions and crossed the line in ninth place. In Race 2, he continued his push to refine his skills and wheeled his No. 2 Honda Civic Si to eighth place.

The Skip Barber Race Team is back in action at Sebring International Raceway for Rounds 11 & 12 of the TC America Series presented by Skip Barber Racing School that will take place October 1-3.