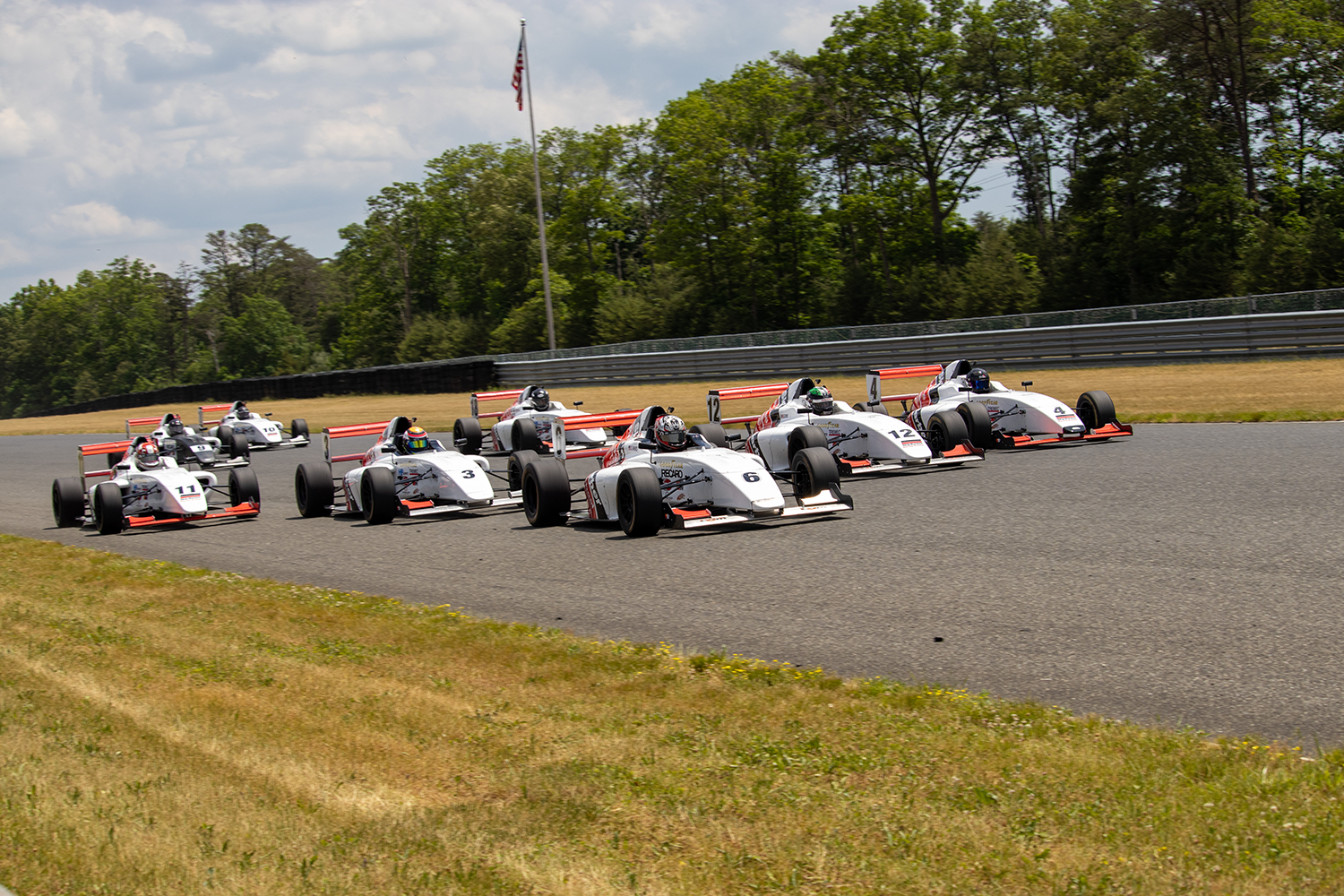 The Skip Barber Formula Series nears the end of the 2021 season with only two more rounds left and many close battles in the points standings. Last year’s champion Johnny Guindi currently leads the points standings with 255 points. Guindi had a strong start to the season by sweeping the first round at Sonoma but didn’t see the top step of the podium again until the most recent race weekend at New Jersey Motorsports Park. 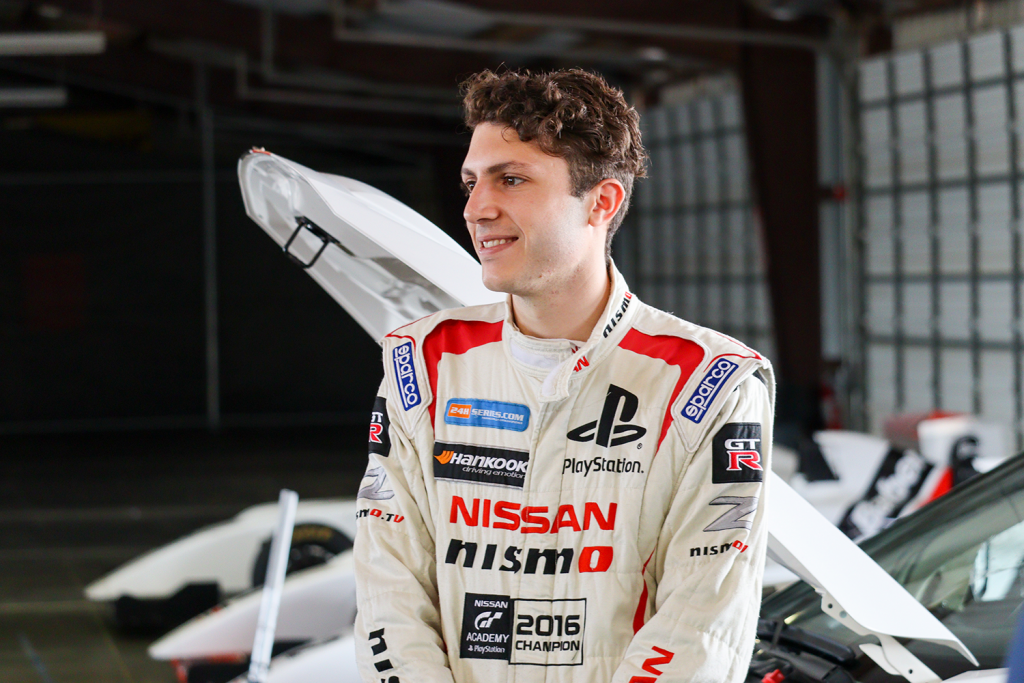 “I’m pretty happy with the season so far and consistency has proven to be the key much like last year,” Guindi said. “I know that simply driving clean races and securing decent points in the final two rounds should be enough to clinch the championship again.”

Guindi is followed closely behind by season rookie Jeshua Alianell. The kart racer turned formula car driver is only 23 points behind last year’s champion, which is an impressive feat in his first ever time racing in a series outside of karting. Alianell claimed his first and only win of the season so far at the rain-soaked round at Circuit of the Americas. The Texas native has his sights set on the championship. 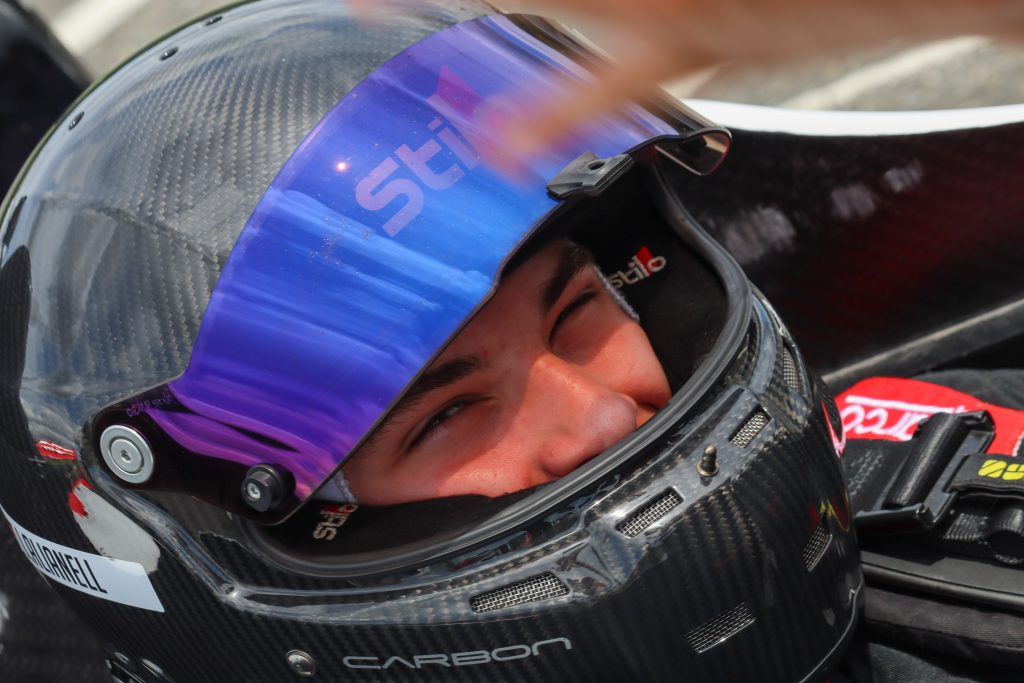 “I believe it is still possible to reel in Guindi,” Alianell said. “Anything is possible so I will continue to work hard and never give up.”

Currently occupying the third place in points is second-year racer to the series, Jimmy Dai. He sits 31 points behind Alianell. Between Dai’s record of consistent finishes and his podium at the opening round of Sonoma, Dai has proved to be a solid competitor and has improved from last year but still believe he has more to learn. 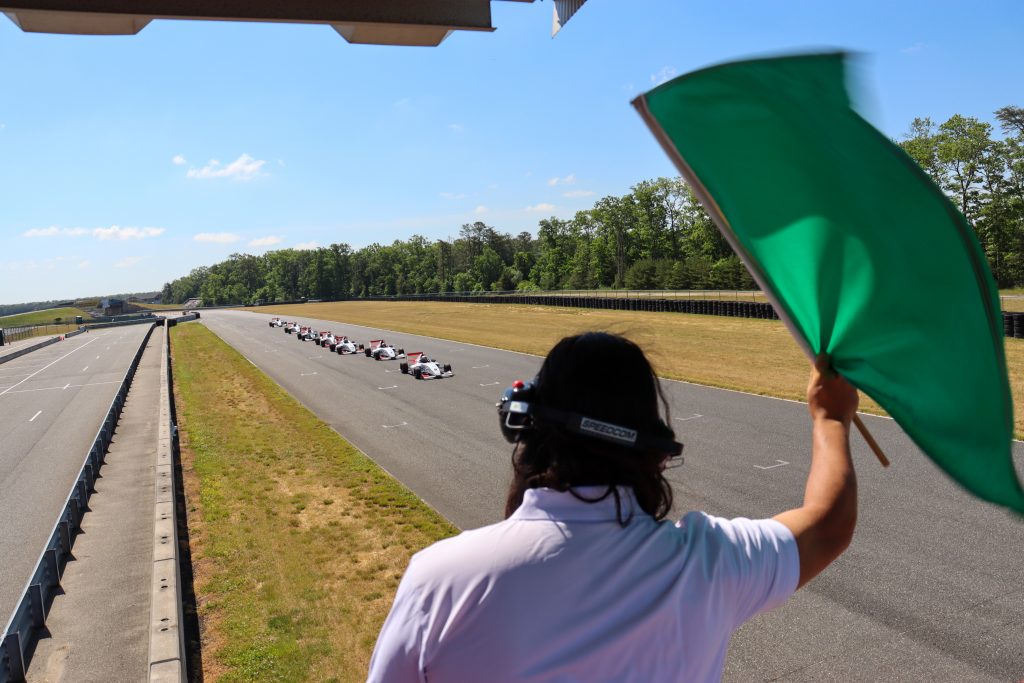 Chasing down Dai for the final step on the points standings podium is pavement oval and Formula car racer Nathan Byrd. New Jersey Motorsports Park has been a great facility for Byrdman as he won the Circuit of the Americas make-up race on the Thunderbolt layout and the most recent race on the Lightning layout. 17 points separate Byrd from Dai.

Rounding out the Top 5 in the points standings is none other than Skip Barber touring car driver, Lindsay Brewer. She currently sits 63 points behind Byrd but she’s been one of the most consistent finishers in the series, placing on the podium in 3 of her 4 starts. Brewer plans on making the most out of the final 2 rounds to make her run at a podium finish in the points standings.

William Lambros, Ira Nesbitt, Robert Perlmutter, Bobby Krug and Bryan Sircely are the remaining drivers sitting in the Top 10 in the points standings. The next race for the Skip Barber Formula Series will be October 1-3 at Mid-Ohio Sports Car Course. Indianapolis Motor Speedway will host the final round of the series on October 15-17.