Alumni on Podium at Martinsville! 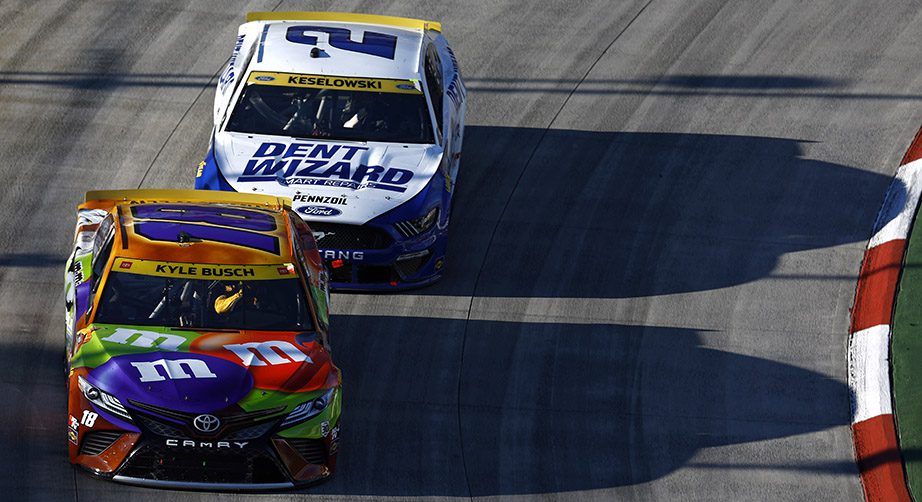 Four Skip Barber graduates took home podium finishes across NASCAR’s three national series in the second-to-last race of the season at Martinsville Speedway. Kyle Busch finished runner-up in the Cup Series race on Sunday. The driver of the No. 18 Toyota Camry was faced with a must-win situation to advance to the Championship 4 round of the NASCAR Playoffs. Busch maintained a Top 10 run and unfortunately came up one spot short from moving on into the Championship 4. 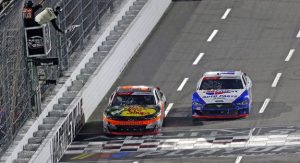 Austin Cindric represented Skip Barber on the XFINITY Series podium after his runner-up finish. Cindric had consistent Top 5 finishes in the first two races of the Round of 8 and was in good position to be able to advance to the Championship 4 race at Phoenix. The driver of the No. 22 Ford Mustang placed himself 49 points above the cutline in the Playoffs standings with his second-place finish. 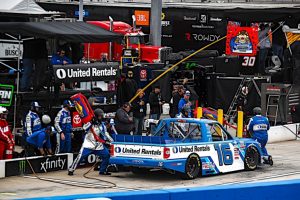 Two Skip Barber graduates placed on the podium in the Camping World Truck Series race. Austin Hill and Tanner Gray finished second and third respectively. Both drivers are unfortunately out of championship contention but outperformed the championship contenders at one of the most exciting short tracks on the schedule.