Alumni on the Podium in F1, IndyCar and NASCAR! 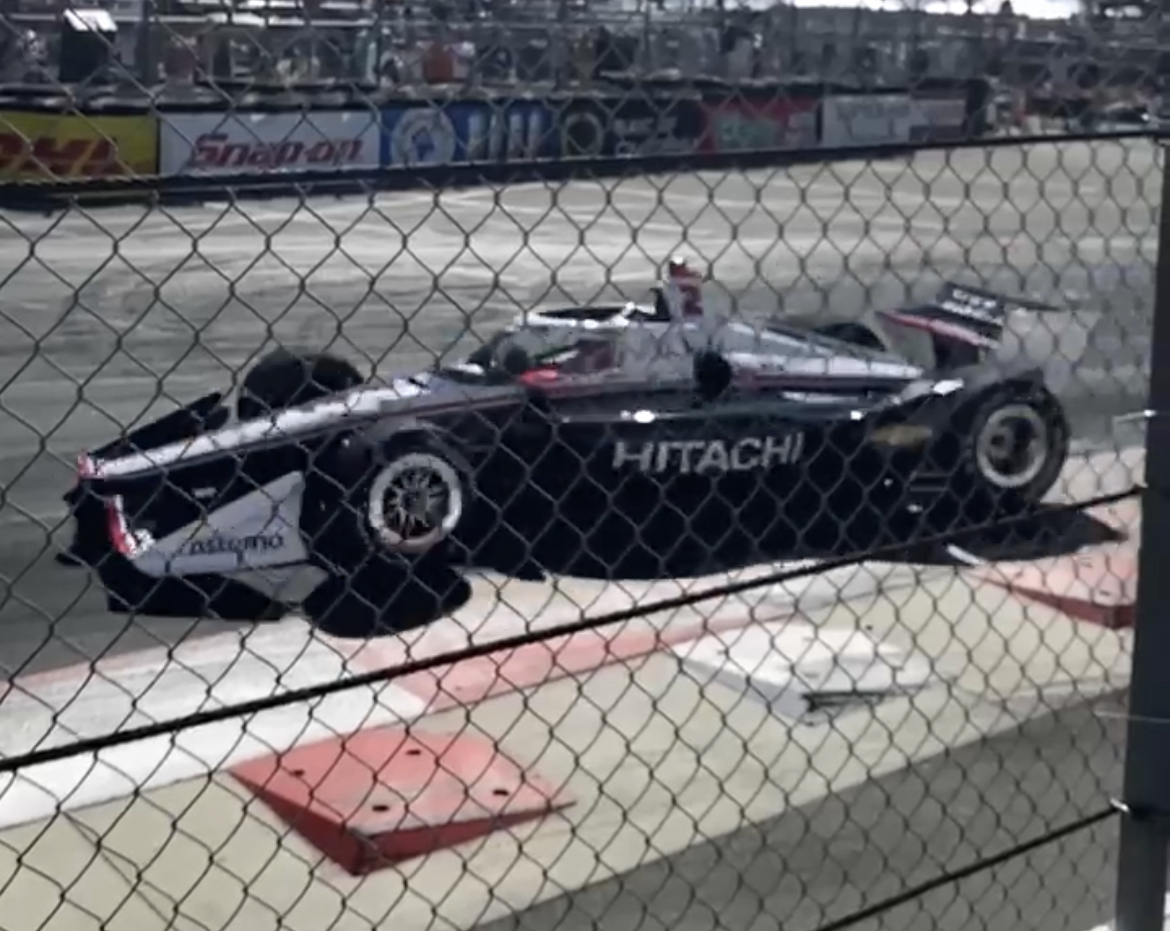 IndyCar: Josef Newgarden dominated the Long Beach Grand Prix this weekend in the NTT IndyCar Series, claiming his second win in a row after his previous win at Texas Motor Speedway. The No. 2 Team Penske Chevrolet driver started the race off from the second position, alongside fellow Skip Barber graduate Colton Herta. Newgarden overtook Herta after the green flag pit cycle and held the lead for the remainder of the race, even after a late-race restart with only five laps left. Newgarden began racing in open-wheel with Skip Barber in 2006 and finished runner-up in the 2008 Skip Barber Race Series. 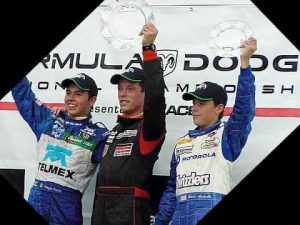 F1: Sergio Perez finished runner-up in this weekend’s Australian Grand Prix after rolling off from third on the grid. Checo fell outside the Top 3 but managed to fight back to the front of the field and ran the fastest lap of the race in the process. The second-place finish by Perez would mark his second Top 5 finish in a row, placing him fourth in the current driver’s standings. In 2004, Perez transitioned from karts to a car with Skip Barber and competed in the Skip Barber Race Series.

NASCAR: A pair of Skip Barber graduates placed on the podium during NASCAR’s visit to Martinsville Speedway this weekend. In the NASCAR Xfinity Series race, 2002, Barber Dodge Pro Series Champion A.J. Allmendinger survived on his way to a third-place finish after 17 cautions and a wild late-race restart. Thanks to his podium finish, The Dinger was able to take home the $100,000 Xfinity Dash 4 Cash bonus that goes to the highest finisher among four eligible drivers. NASCAR Cup Series regular and recent Skip Barber graduate Kyle Busch had a solid run in 1 of his 5 NASCAR Camping World Truck Series starts for 2022. Rowdy finished third behind the wheel of his own No. 51 Kyle Busch Motorsports Toyota. When it was time for the 2-time NASCAR Cup Series Champion to tackle Circuit of the Americas, he visited Skip Barber Racing School to learn the track and fine-tune his road course racing skills.