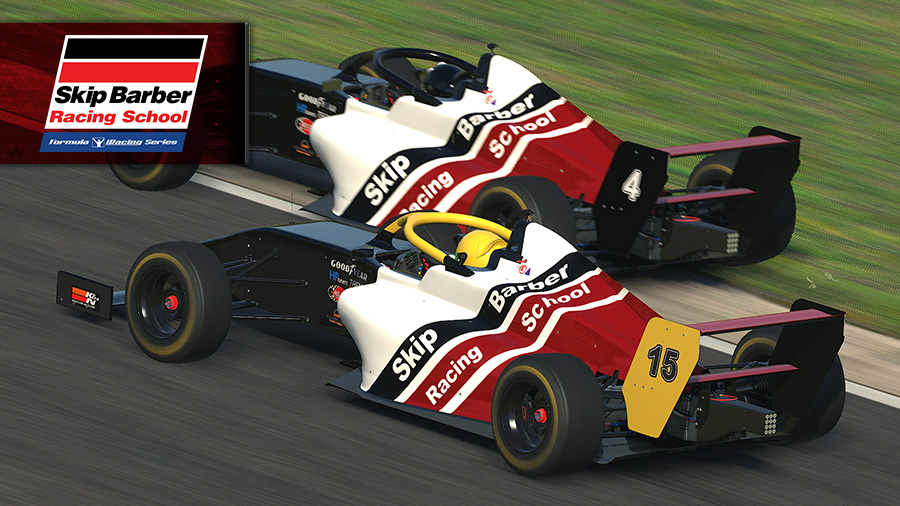 Mikkel Gade will have the opportunity of a lifetime behind the wheel of a Skip Barber Formula Race Series car for the full 2022 season, after locking up the Skip Barber Formula iRacing Series title with a dominant victory in the season finale at Sebring International Raceway. After posting the top qualifying time for the final event, Gade led all but four race laps across both features, scoring a fourth place finish in the first before charging back to the front to win the latter by nearly four seconds.

Gade’s closing victory was the culmination of a dominant season in which he won seven of the 12 race sessions and finished off with a 36-point advantage, more than a race win’s worth of points, over Nicolas Mateo. Still, it was Deagen Fairclough, Matt Adams, and Mateo who would all get past Gade on the final lap of the first race, denying him win number seven temporarily. Still, Gade would charge back in the second race, passing Adams and Mateo to get up to second on the first lap, getting by Fairclough on the second, and never looking back. Adams and Guillaume Levesque would complete the podium after Fairclough would fall out of second on the final lap.