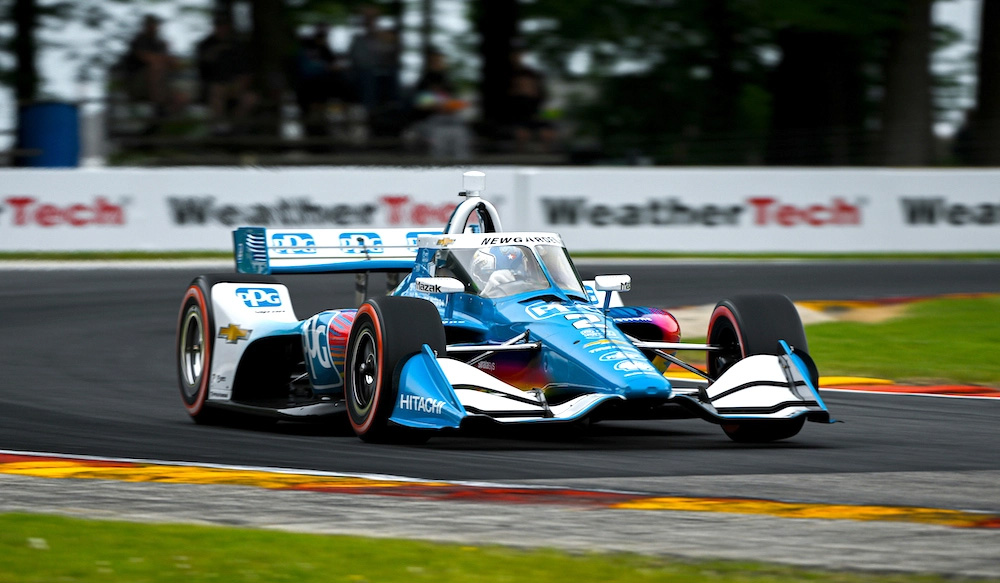 Josef Newgarden piloted his No. 2 Team Penske Chevrolet to his third victory of the season at INDYCAR’s visit to Elkart Lake’s Road America this past weekend. Along with the race win, the Skip Barber Race Series alum also earned the $1,000,000 PeopleReady Force for Good Challenge which rewards the first driver in 2022 to win on all three types of circuits – road, street, and oval courses. Pole position winner Alexander Rossi finished third in his No. 27 Andretti Autosport Honda, marking his third Top 5 finish in a row. His Andretti Autosport teammate and fellow Skip Barber grad Colton Herta joined him in the Top 5, wheeling his No. 26 Andretti Autosport Honda to the fifth position at the checkered flag.

Skip Barber trained Sergio Perez finished runner-up in the F1 Azerbaijan Grand Prix. Checo qualified the No. 11 Red Bull Racing Honda to a second-place starting position and, in the race, was only bested by his Red Bull Racing teammate Max Verstappen as Red Bull Racing swept the Top 2 positions. Along with his runner-up finish, Perez would also claim the fastest lap of the race and maintain his second-place position in the points standings. 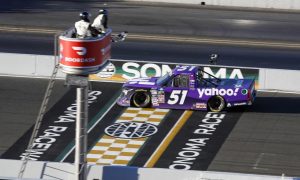 The NASCAR Camping World Truck Series returned to Sonoma Raceway for the first time since 1998 and saw a near Skip Barber graduate lockout of the Top 5. Kyle Busch held off Zane Smith in a late race 2-lap dash to the checkered flag. Busch extends his record of most wins in the NASCAR Camping World Truck Series to 62 victories and his streak of 10 consecutive years with at least one series win. Busch also led a race-best 45 of 75 laps. Ross Chastain finished the day in fourth while Chandler Smith rounded out the Top 5.