Alumni on Top in IMSA, Trans Am, SRX and more! 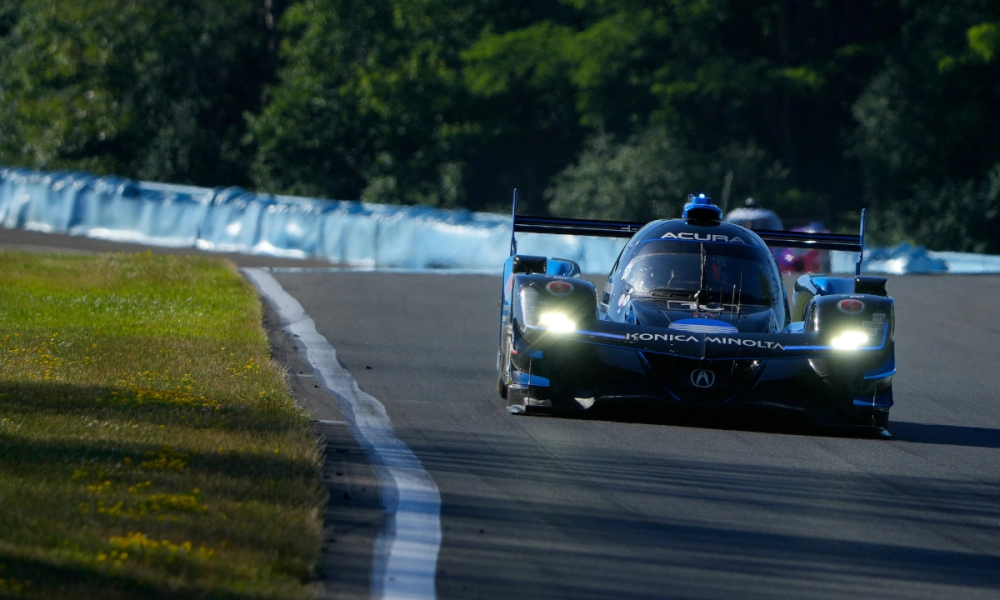 In this past weekend’s IMSA Six Hours at Watkins Glen, Skip Barber graduate and team owner Wayne Taylor claimed victory in the DPi class with fellow Skip Barber grad and his son Ricky Taylor behind the wheel. The race came down to a final 20-minute sprint to the end after a weather-caused red flag boxed the drivers for over an hour. In the end, Wayne Taylor Racing led a 1-2 Acura sweep at the front, winning by 0.861 seconds. The No. 10 Wayne Taylor Racing Acura take the points to lead after their victory in New York.

Thomas Merrill earned his second race win in a row in the Trans Am Series at Mid-Ohio Sports Car Course after his victory in the previous round at Lime Rock. Merrill took the lead on lap 27 and never looked back. The driver of the No. 26 Ford Mustang led until the final full-course caution, where the race was ended due to insufficient time to restart under green.

NASCAR Cup Series Champion and Hall of Famer Bobby Labonte claimed a third-place podium position in an action-packed feature race in Superstar Racing Experience’s visit to the short track of South Boston. Labonte carved his way through the pack, kept his car clean, and out of trouble to grab his first podium on the 6-week SRX tour.

Two Skip Barber graduates placed on the podium in the NASCAR Camping World Truck Series race at Nashville Superspeedway. Zane Smith finished runner-up after an exciting last-lap battle with fellow Skip Barber grad Carson Hocevar. Smith started from second place, won the green checkered flag in Stage 1, and led a race-high of 74 of the 150 laps. Hocevar kept his truck towards the field after starting from the third position and has shown impressive progress after his injury at WWTR.