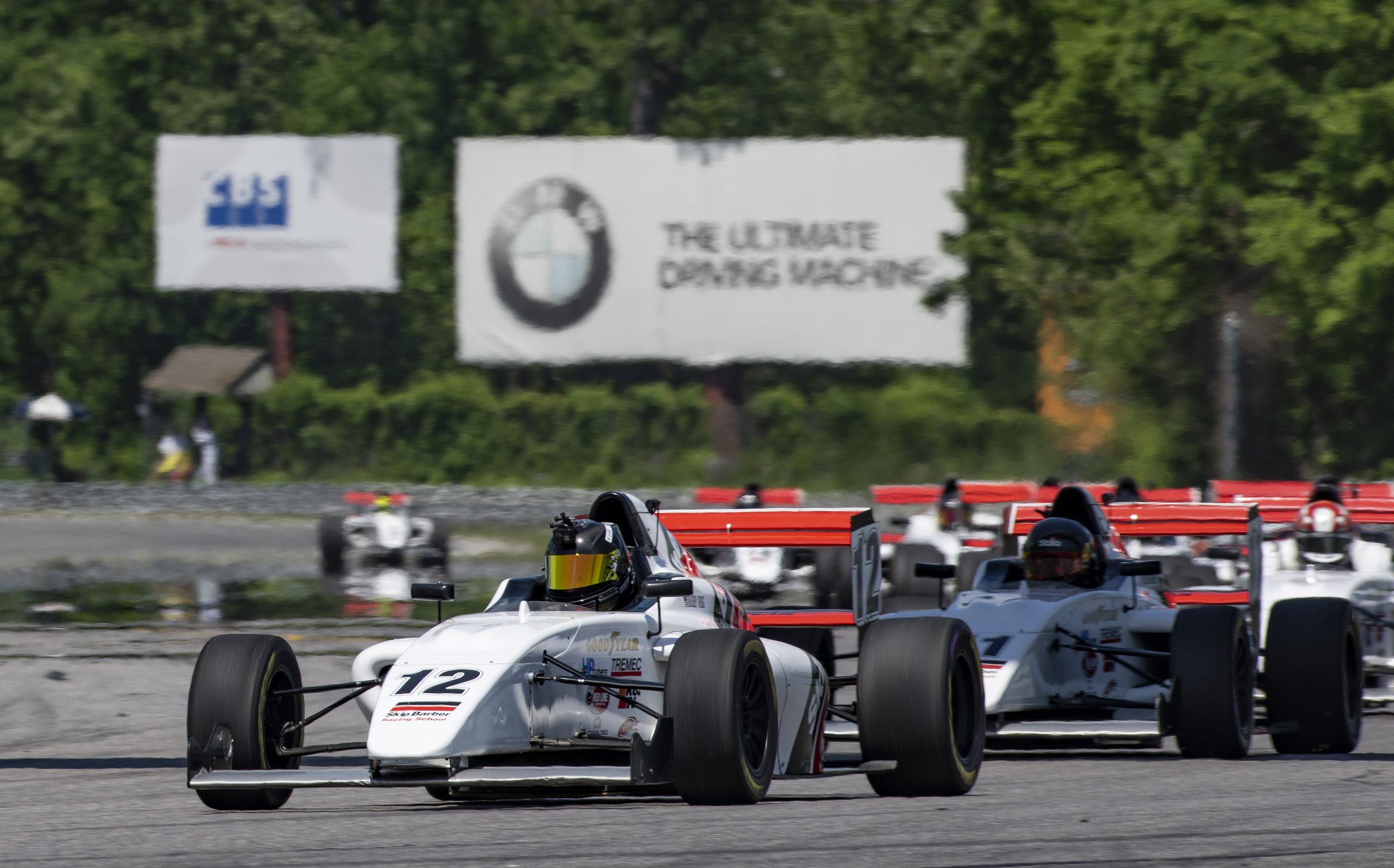 Skip Barber to Become the Official Racing School Beginning in 2023

The new partnership will extend the current, unrivaled scholarship-funded ladder system to the NTT INDYCAR SERIES and Indianapolis 500, anchored by the Road to Indy and USF Juniors. Beginning in 2023, the champion of the Skip Barber Formula Race Series will be offered a scholarship valued at $100,000 to advance to USF Juniors the following season.

Since the formation of the school by Skip Barber in 1975, over 400,000 students have taken part in their classes. Skip Barber alumni include a who’s who of today’s top driving talent, including Conor Daly, Colton Herta, Josef Newgarden, Sergio Perez, and Alexander Rossi.

The school is also a series partner of IMSA as the “Preferred Racing School” whose alumni list include Austin Cindric, Trent Hindman, Andy Lally, Tristan Nunez, Bryan Sellers and brothers Ricky and, Jordan Taylor, amongst many others.

“I am really looking forward to working with the racing school that first got me involved in open-wheel road racing way back in 1991,” said Dan Andersen, Owner, and CEO of Andersen Promotions. “The number of drivers that have a connection to the Skip Barber Racing School is staggering. It’s a pleasure and honor to announce our partnership and offer their race series champion a scholarship to the pre-step or first step of the Road to Indy.

“I want to thank Anthony [DeMonte, CEO], Dan [DeMonte, Chief Marketing Officer] and, Joe [Monitto, Chief Revenue Officer] for working with us to put this program together. All of us at Andersen Promotions are excited to reconnect with Gerardo Bonilla [Racing School and Race Series President], who served as a driver coach and steward for our series in the past. We look forward to a strong future as our two teams begin to develop this relationship.”

Skip Barber Racing has a presence at circuits on both the USF Juniors and, USF2000 schedules, including Circuit of The Americas and VIRginia International Raceway, in addition to legendary circuits such as WeatherTech Raceway Laguna Seca, Road Atlanta, Sebring International Raceway and Lime Rock Park.

“The Skip Barber Racing School has a storied history of developing the future stars of INDYCAR. This partnership offers up-and-coming drivers with a well-defined ladder to launch their pro-racing career,” said Joe Monitto of Skip Barber Racing School. “We are always striving to help our racers perform at the highest levels, and this scholarship will give our next series champion with a perfect next step in their development.”

Indy Pro 2000 and USF2000 concluded their 2022 seasons this past weekend, crowning champions Louis Foster of Exclusive Autosport and Michael d’Orlando (Skip Barber Alumni) of Cape Motorsports, respectively. USF Juniors will wrap up its competition’s inaugural season on September 16-18 at Circuit of The Americas. All three series will return to action on October 22/23 in the annual Road to Indy Fall Combine at the Indianapolis Motor Speedway road course.

“I’m thrilled to see this new connection between the Road to Indy and the iconic brand the Skip Barber Racing School,” added Rob Howden, Series Development Director, and Series Commentator. “In the past, their Skip Barber National Championship series featured epic battles between drivers who were top kart racers making their jump into cars, and so many of them graduated from the series to become the next generation of open-wheel stars. Thanks to this new partnership, I see the same thing in the future. I can’t wait to closely follow the action of the Skip Barber Formula Race Series next season to identify all the talent destined to make its way into the Road to Indy.”

With international racing experience, celebrated skill, and the firm belief that competitive race car driving was teachable, Skip Barber founded his legendary racing school in 1975. Since that first class, over 400,000 students have become racers and champions.

No experience rivals the Skip Barber Racing School. For more information on our programs, call us at 866-932-1949 or visit us online at skipbarber.com.

About the Road to Indy Presented by Cooper Tires

Celebrating its 12th anniversary in 2022, the Road to Indy Presented by Cooper Tires is one of the most successful driver development programs in the world. Comprised of Indy Lights Presented by Cooper Tires, the Indy Pro 2000 Championship Presented by Cooper Tires, and the Cooper Tires USF2000 Championship, the ladder system provides a unique, scholarship-funded path to the NTT INDYCAR SERIES and Indianapolis 500. The NTT INDYCAR SERIES grid is comprised of numerous drivers who have come through the Road to Indy. In 2022, 20 of the 33 starters in the Indianapolis 500 are graduates including seven Indy Lights champions. The mission of the Road to Indy is to develop and advance, and that includes not only drivers but teams and personnel as well. More information can be found at www.roadtoindy.info, www.indylights.com, www.indypro2000.com, www.usf2000.com, www.roadtoindy.tv, and www.indycar.com.