Skip Barber Alumni Make It Into The Championship 4 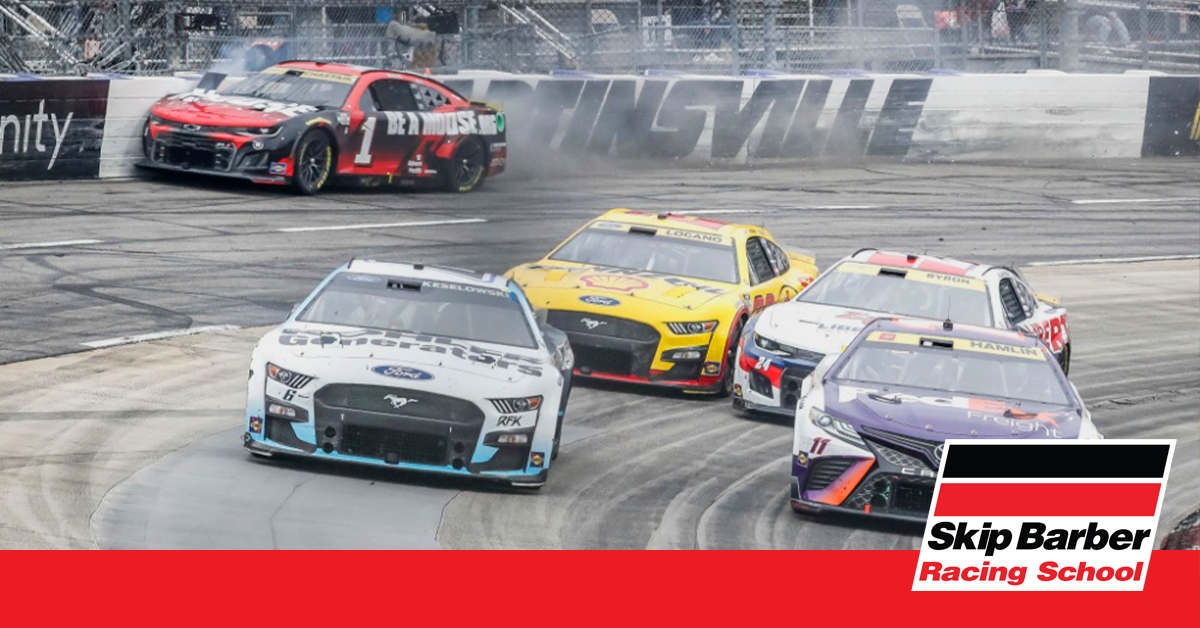 Sergio Perez clicked off his tenth podium finish of the season in front of his hometown crowd in the Mexico Grand Prix. Perez was on pace for a runner-up finish, but a slow pit stop relegated him back to third place. Checo moved up to second in the Formula 1 driver standings.

Ross Chastain finished fourth in the NASCAR Cup Series race at Martinsville Speedway. Chastain made up five spots in the final corner using a video game move to take the final transfer position into the Championship race. Two Skip Barber alumni will be represented in the Championship 4 race at Phoenix Raceway; Chastain joins fellow Skip Barber grad Joey Logano, who locked in his Championship 4 spot after winning in the opening race in the Round of 8 at Las Vegas Motor Speedway.

In the NASCAR Xfinity Series race at Martinsville Speedway, Noah Gragson finished fourth after starting from fifth behind the wheel of the No. 9 JR Motorsports Chevrolet. Gragson locked in his Championship spot after claiming victory at Homestead-Miami Speedway. Gragson is the sole Skip Barber grad in the Xfinity Series Championship 4.

Skip Barber Racing School will be represented in all 3 NASCAR Premiere championship races as Chandler Smith will represent Skip Barber alumni in the NASCAR Camping World Truck Series race. Smith has secured three victories so far this season behind the wheel of the No. 18 Kyle Busch Motorsports Toyota.