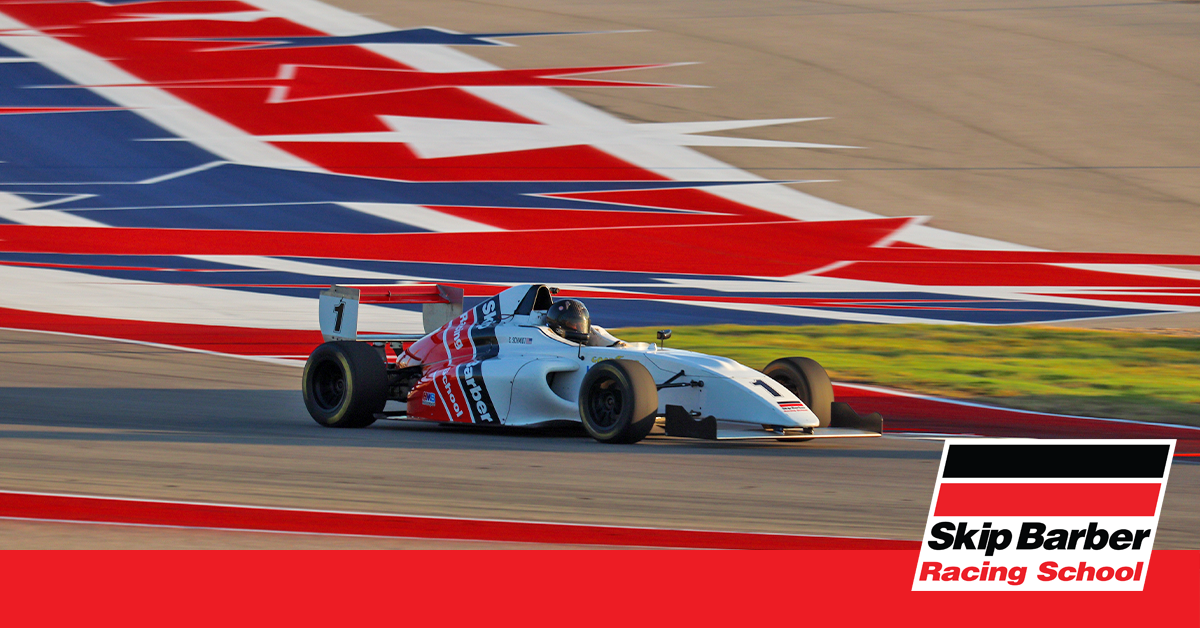 Top motorsports drivers from around the world have started their racing journey with the Race Series. Sergio Perez, Alexander Rossi, Josef Newgarden, Ryan Hunter-Reay, A.J. Allmendinger, and Juan Pablo Montoya are just a few of the notables who began their careers with the Skip Barber Race Series. With equalized race cars and a focus on driver development, the Skip Barber Formula Race Series is the perfect platform for aspiring racers to jumpstart their racing dreams.

Skip Barber Formula iRacing Series runner-up Rankin continues to lead the championship standings with 377 points. Rankin has dominated in his rookie season as he leads the way in most wins and podiums with 6 wins and 9 podiums throughout the season. Last year’s Skip Barber Formula Race Series runner-up Alianell sits second, only thirteen points back from Rankin. Alianell secured 8 podium finishes and two wins this season, his first win coming at VIRginia International Raceway earlier this year and his most recent win at Sebring International Raceway in the previous round. Krug is third in the points standings with 354 points, ten points behind Alianell. Krug showed tremendous improvement over his rookie season last year, claiming 3 wins and 7 podium finishes this year. Skip Barber Formula iRacing Series Champion Mikkel Gade is fourth with 326 points. Gade is still searching for his first win but has seen exponential improvement throughout the season, scoring 4 podiums this season, and could see a win at Circuit of the Americas.

Catch all the action from Circuit of the Americas this week! Make sure you follow Skip Barber Racing School on Facebook and Instagram for race weekend updates of the Skip Barber Formula Race Series! Live timing is available on the Skip Barber website.