The TCA class is designed to offer drivers with fierce competition while providing a safe and exciting platform to develop their race craft. Based on the road going Honda Civic Si, the TCA homologated HPD Civic Si is the perfect chassis for the amateur racer looking to take the next step in their development.

The HPD Civic Si is a dynamic and proven racing platform that is reliable and fun to drive. Like HPD’s other Civic touring car race cars, the HPD Civic Si race car is built from the HPD Civic Body-in-White. HPD includes a full complement of race-tested performance parts used in running the car during the past three seasons in the GT World Challenge America, as well as technical support and documentation through its HPD Racing Line program.

The HPD Civic Si Race Car is available in our Advanced 2 Day Racing School, and in the Skip Barber Race Team which competes in GT World Challenge TC America. 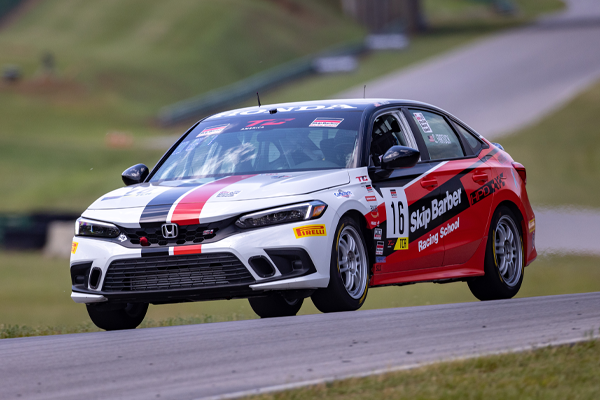 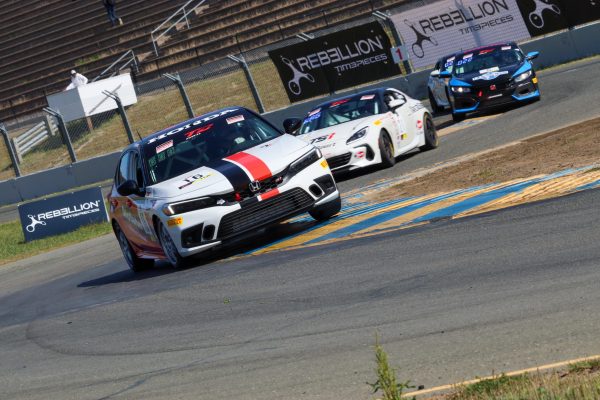 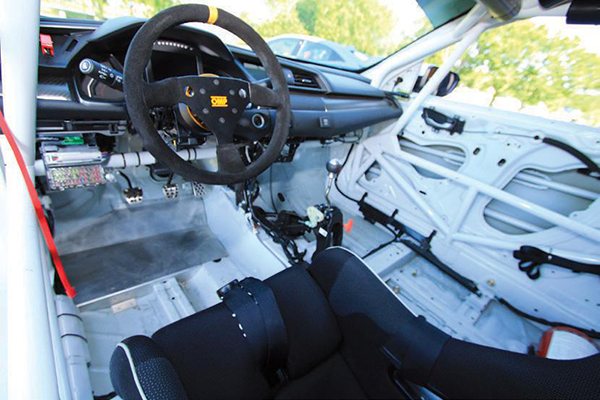