Nearly one-third of the starters in the Indianapolis 500 presented by Gainbridge over the last 30 years are graduates of SBRS, including 2016 winner Alexander Rossi, Marco Andretti, Michael Andretti, Conor Daly, Bryan Herta, Colton Herta, Ryan Hunter-Reay, Spencer Pigot and many more. Now you can experience this race track like never before!

Indianapolis Motor Speedway was a result of Carl Fisher’s vision to create a place where new cars could be driven at top speeds safely off of the rugged Indiana roads. Fisher and supporters acquired some farmland to the northwest of Indianapolis and began building their dream. On June 5, 1909 Indianapolis Motor Speedway was officially opened, holding hot air balloon races. Soon after on August 14th, the first automobile races were held there. Shortly after the first races, Fisher and company realized the need for the track to be paved, and the 2.5 mile course was covered with brick, each one hand-laid. Today, one yard of brick remains as the official start/finish line, earning the Speedway’s official nickname, “The Brickyard”. The IMS has the capacity for 250,000 fans in permanent seats for NASCAR races and an estimated 300,000 when infield seating is used for the Indy 500. The Indianapolis Motor Speedway was also the site of the opening ceremonies for the 1987 Pan American Games. 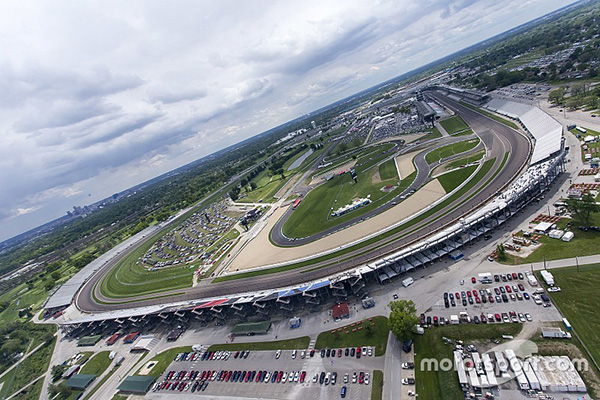 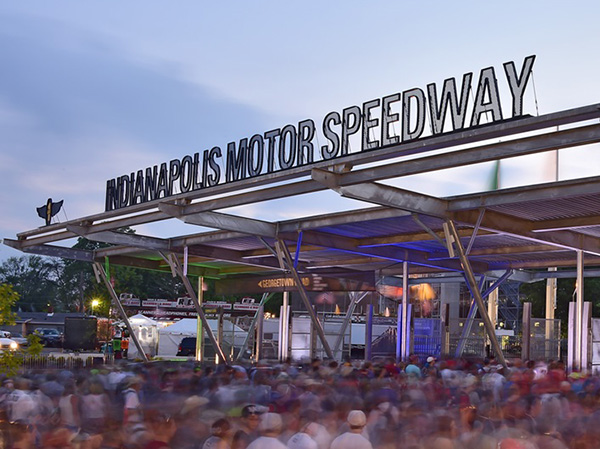 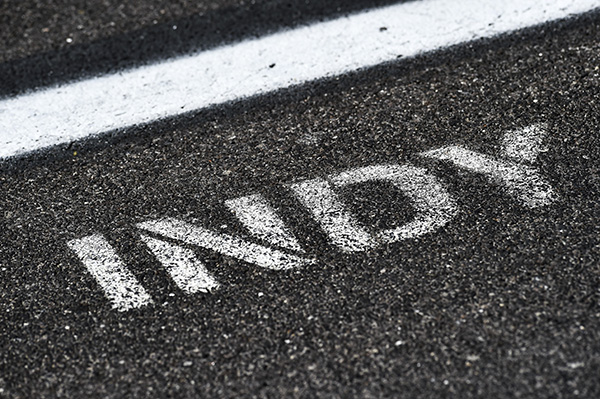 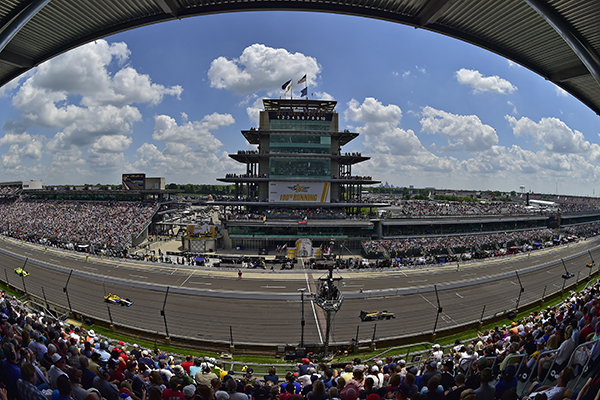 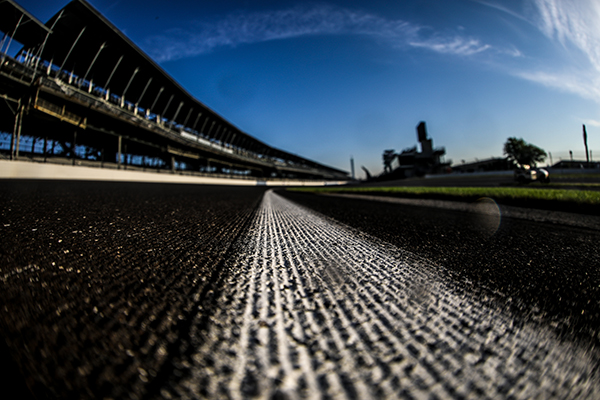 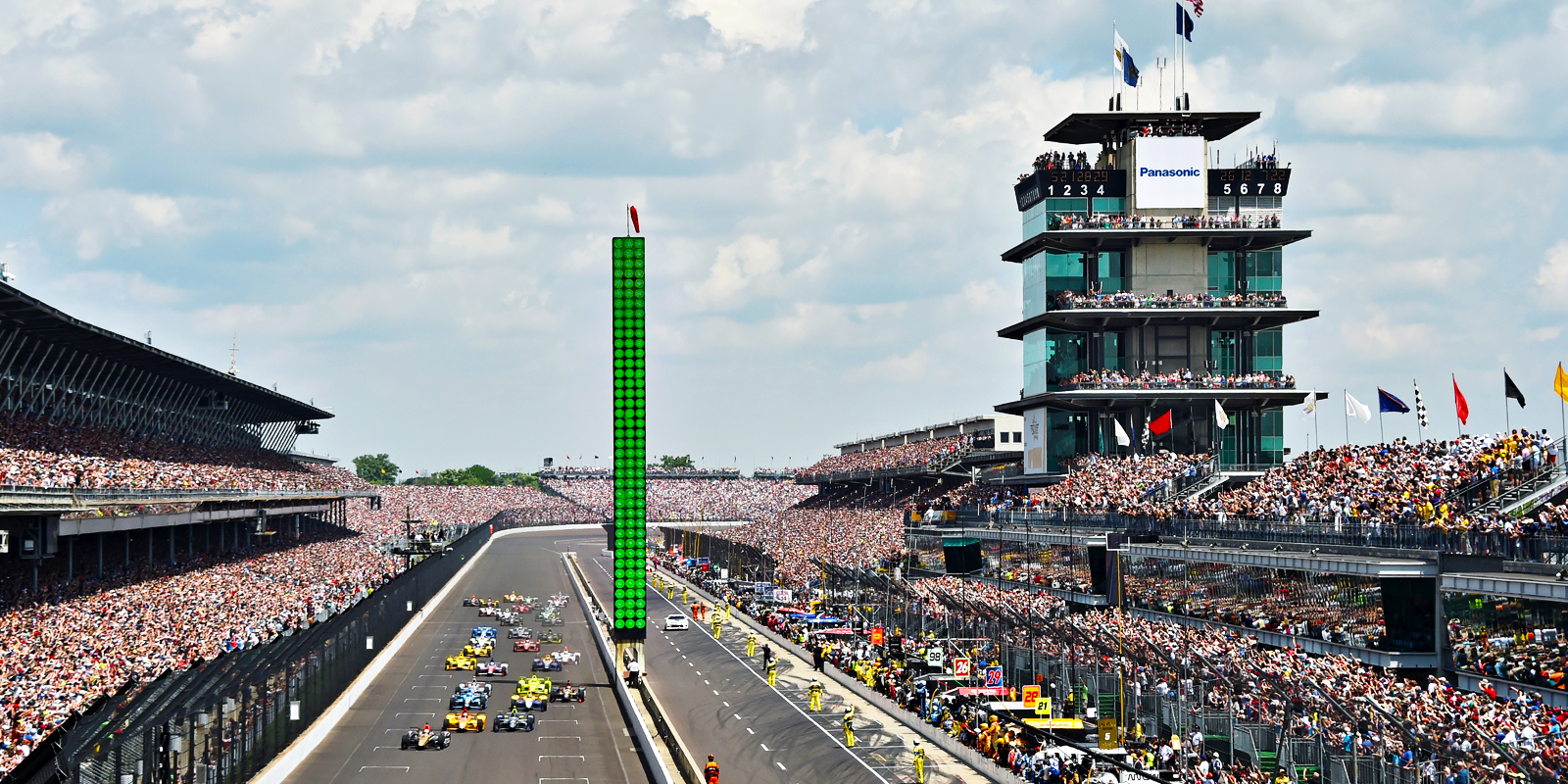 we’ve got you covered